A selection of elements explored, developed or discarded on the way to creating a new edition of the ancient dvarsh oracle, Nod’s Way, or Hidden Dragon. Except for the four most recent images, these are parts of the thought process. Look for more material as old notebooks fall into the scanner. 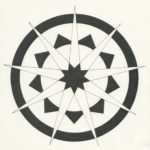 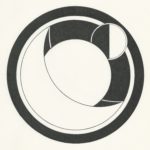 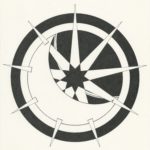 Sketch from 2011, pulled from the file to revisit.

Sketch from 2011, pulled from the file to revisit.

This version appeared on the original, now disavowed, edition of Nod’s Way. 2006. 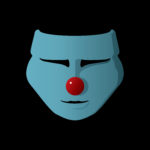 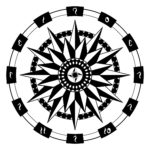 A diagram from the back pages of the oracle. October 2019 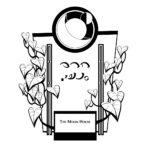 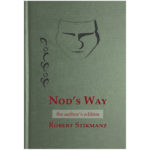 The front of the dust jacket of the Stikmantica release, October 2019.